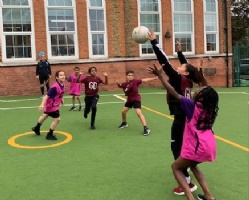 Over the past 5 weeks, a number of Greenwich schools have participated in a netball league at Plumcroft Primary School

The league was designed to help children develop their netball skills, rules and tactics by competing against several other Greenwich schools.

The competition was very exciting and enjoyed by all in attendance, with a special thanks to Toni for umpiring and coordinating the league and to Zoe for officiating matches.

What those in attendance had to say…. 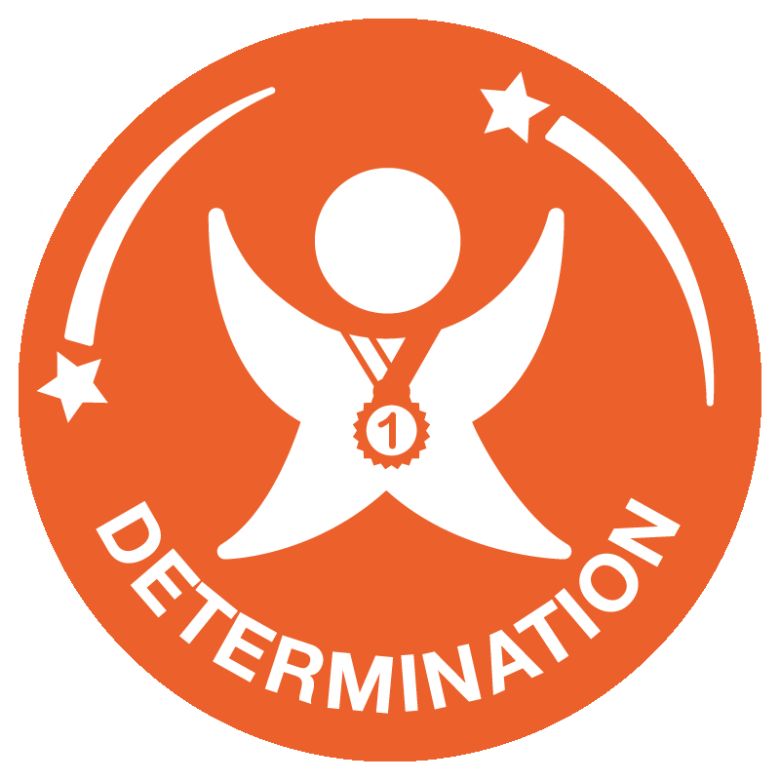 Each competition recognises respect through a Respect the Games Award.  This was shown in abundance by all schools at the event! 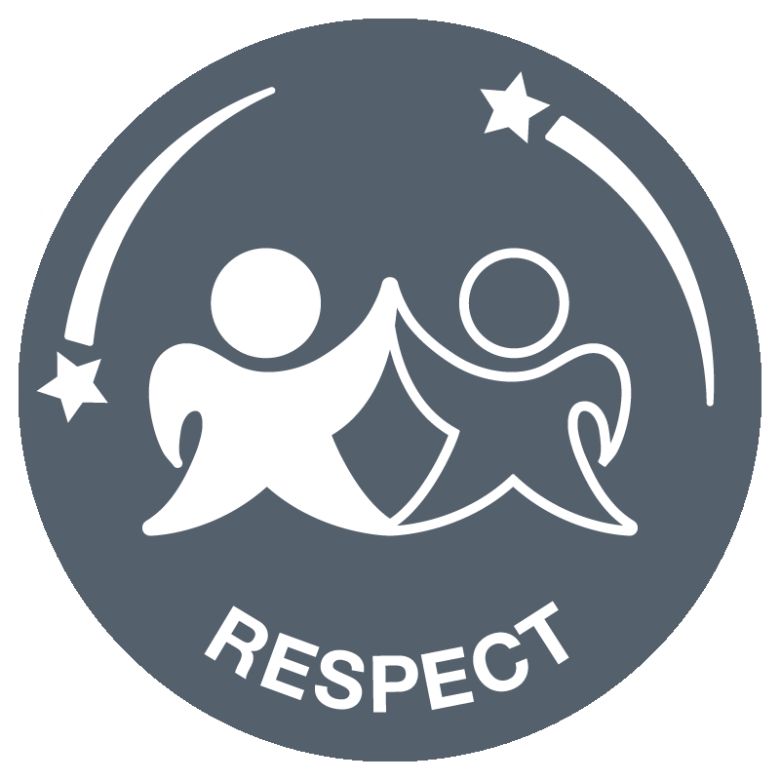 To Discovery Primary School who will be representing Greenwich at the London Youth Games.

To PE Leads / supervising staff and all children for their enthusiasm and a huge thank you to Plumcroft Primary School for hosting!